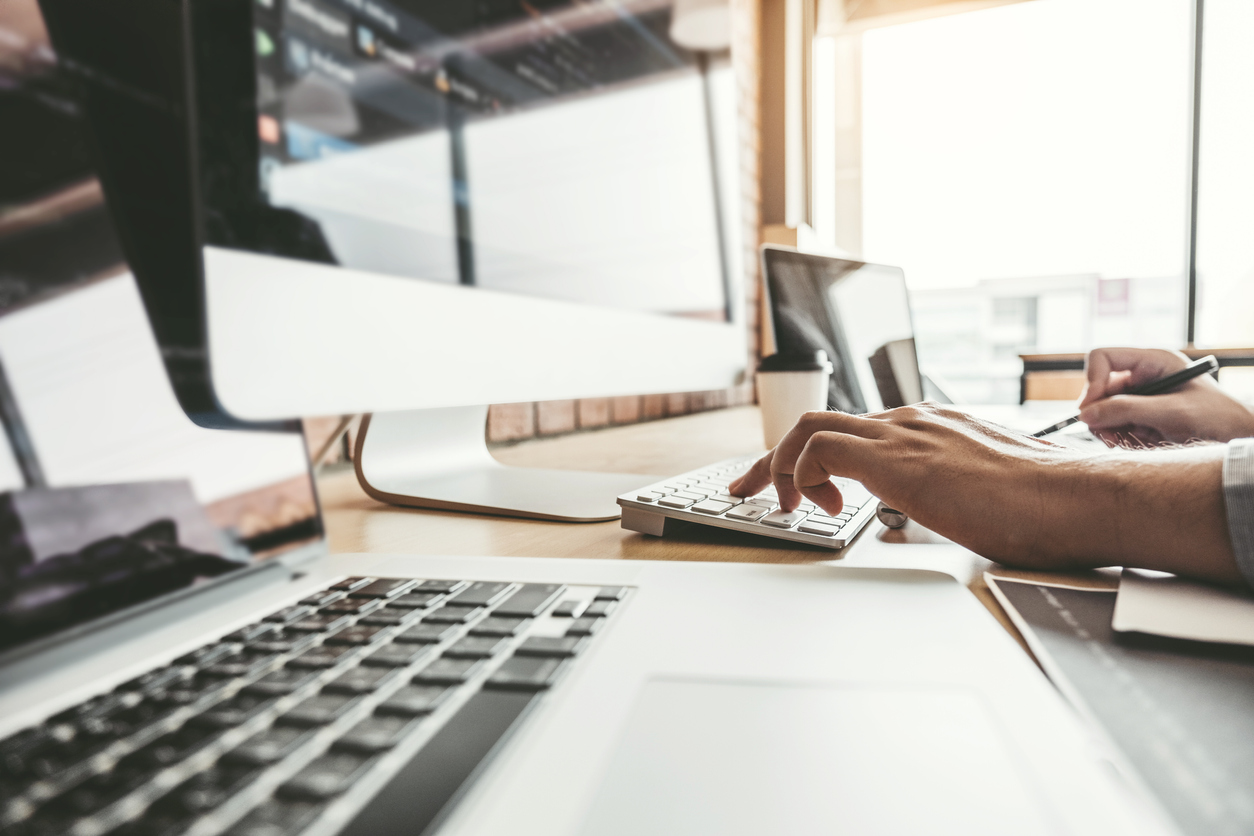 British-Croatian startup Cognism has received a USD 12.5 million investment from the VC fund of Switzerland's largest telecom, Swisscom Ventures. With this new capital, Cognism plans to open offices across Europe and further invest in the development of its products.

The last known market value of Cognism was HRK 503 million or USD 72 million. It is expected that its market value is higher now. But the company has not yet commented on how much higher the valuation is.

Stefan Kuentz, partner at Swisscom Ventures stated: “Cognism is in a great position to become Europe’s leading company for increasing retailer productivity and we are excited to be part of that journey“. Stjepan Buljat stated that they want to be ready for business expansion as soon as the lockdown is over. The US and the UK have already signalled that their lockdown could be completed within the next three months and a signal to everyone in business that they need to prepare for it, and we would like to be ready and wider, meaning at EU level", stated Buljat. He did not specify how they would make that happen, except go on a hiring spree. Until this Swisscom Ventures investment, this British-Croatian startup attracted USD 28.9 million in investments, of which almost half last year, when they made the first acquisition, buying the German startup Mailtastic. With the purchase of Mailtastic, Cognism thus gained a marketing platform with email signatures and increased the number of employees to more than 200.

James Isilay, CEO of Cognism, stated that Swisscom Ventures has indicated with this investment that they have grown into one of Europe’s largest data providers. "This year we are focused on growing our presence in the UK and across Europe, and we plan to improve our products with additional functionalities and solutions we can offer globally. Besides, we will focus even more strongly to keep our data best aligned at all markets and that customers use artificial intelligence, which we have developed ourselves, to find the right leads even easier”, says Isilay.

Stefan Kuentz, a partner at Swisscom Ventures, points out that they want a leading player in this segment in Europe. "Artificial intelligence is key to increasing salespeople productivity, even more so when people work from home. Cognism is in a great position to become a leading company in Europe and we are excited to be part of that journey", says Kuentz.

Cognism was launched in 2015 by Zadar programmer Stjepan Buljat and former UBS financier James Isilay. In the meantime, this startup has become one of the fastest-growing companies in the investment portfolio of South Central Ventures, the first Croatian VC fund in which the Republic of Croatia has invested. Cognism has offices in Croatia, the United Kingdom, the United States, Canada, South Africa, Macedonia and Germany. According to Latka, this startup is one of the 50 fastest growing software service vendors in the world. Cognism has developed a cloud system that allows companies to use Internet technologies to improve sales and marketing. This proved to be a hit in the pandemic, especially since many worked from home and making business contacts for sale even harder than usual. Cognism states that they have more than a thousand customers in 30 countries.

South Central Ventures is a member of the Croatian Private Equity and Venture Capital Association.