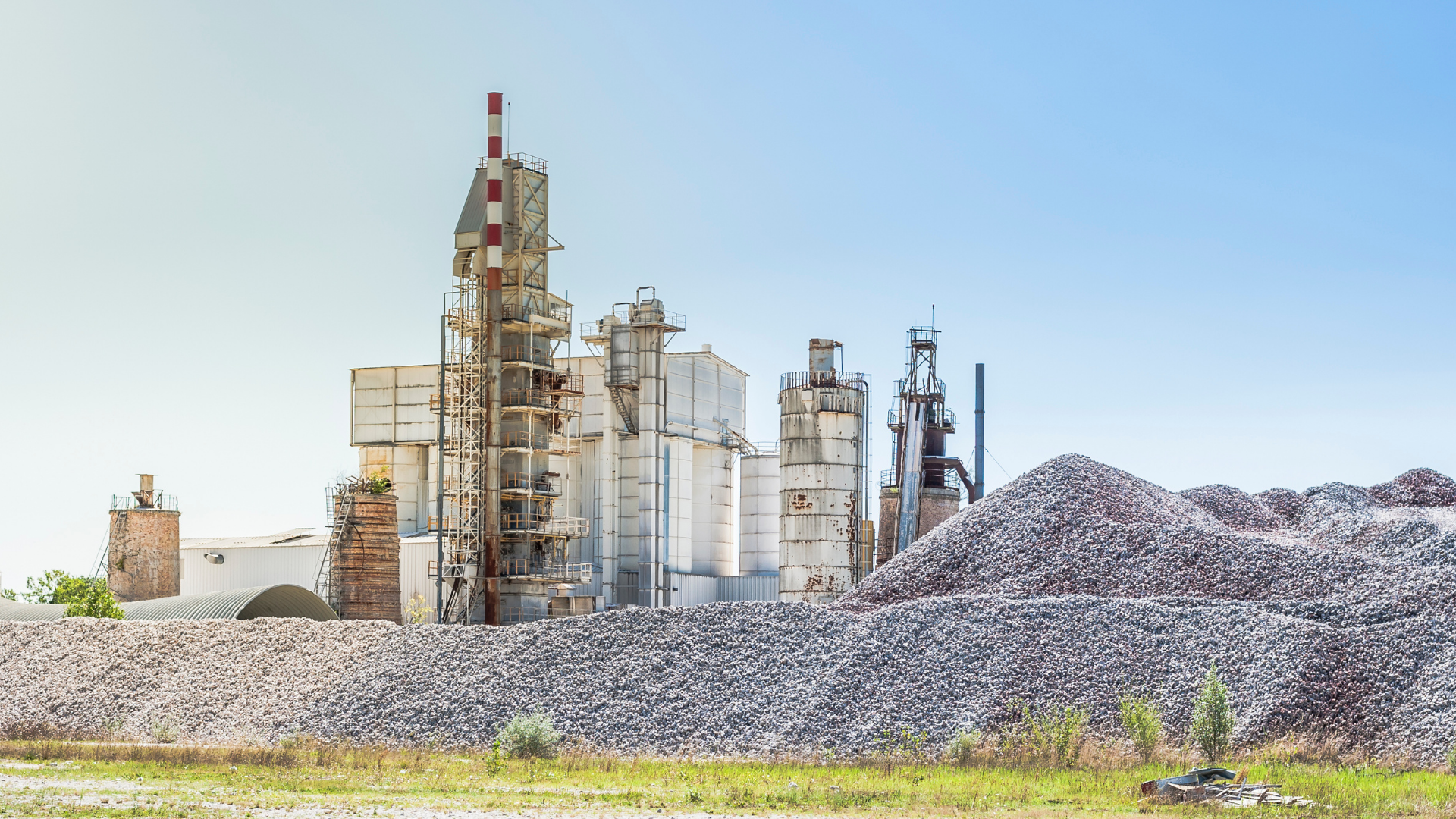 Spanish cement producer Cementos Molins has taken over a full stake in Calucem, the owner of the Pula cement plant, from the Italian private equity fund Ambienta SGR. The value of the transaction, as it is unofficially known, is around 150 million euros. The transaction should be fully completed in the last quarter of this year. By then, the usual takeover procedure should be completed, which includes collecting approval from competition authorities.

In the opinion of Yuri Bouwhuis, CEO of Calucem, there will be no major changes in business until this approval. The changes, he believes, will be mostly ownership-related and options will be considered to support further growth with a partner who understands Caluc. Calucem is a suitable partner in the market, with clearly branded products and services. That will not change after the takeover, because Calucem, within Cementos Molins, will remain a separate business unit - he claims. The current management team, according to his information, will run the company even after the transaction is completed. After integration, we will become even stronger - Bouwhuis points out and adds: With Cementos Molins, we will chart a clear path for growth, and all this will be accompanied by investments, where and if necessary.

Although the Pula factory used to produce classic cement, it now produces calcium - aluminate cement used for special purposes. Its wide range of calcium-aluminate cements is mostly applied to floor products, refractory bricks, tile adhesives, grouts, special and construction plasters. There is not much factory in the world like Pula with such a product range. There are only a few of them in Europe.

Unlike Portland cement, which is produced in Holcim's cement plant in Koromačno, in Cemex's plants in Croatia or in the Nexe Group's cement plant, calcium aluminate cement is very high-strength, obtained from a special raw material with a high proportion of bauxite. With such cement, concretes resistant to high temperatures are obtained. The annual production is about 100,000 tons of calcium aluminate cement. In comparison, 1.4 million tons of cement are produced in Cemex's plants in Croatia. Of those about 100,000 tons of calcium - aluminate cement produced in the Pula cement plant, almost everything is exported. It is exported to more than 60 countries. The revenue generated on the Croatian market in its total revenues is almost negligible.

This is a significant strategic step forward, expanding our business in the special construction materials sector. By taking over Calucem, we have been able to build a platform focused on innovation, sustainability and global growth - said Julio Rodríguez, CEO of Cementos Molins, for the Global Cement portal.

Calucem is headquartered in Mannheim, Germany. The way the Calucem group worked was specific. There was only a production plant in Pula. The advantage of the Pula cement plant was that it is located by the sea, so that transport was simplified and thus exports around the world were enabled. In Mannheim, on the other hand, there is an innovation center. Calucem has a network of sales offices and distribution centers in Europe, the US and Asia. The company and production are managed from Germany. Calucem employs about 180 workers, of which 138 are in the Pula production plant. Last year, the company Calucem, which is registered in Croatia, generated a total annual revenue of HRK 334.5 million, of which exports amounted to more than HRK 328 million.

The Calucem Group was founded on 1 July 2006 following the spin-off of HeidelbergCement and the entry of the first investor, Mid Europa Partners. Then, in October 2010, Mid Europa Partners sold the assets and business of Calucema to Argus Capital Partners. In July 2016 the Italian private equite fund Ambienta SGR. took control of Calucem from Argus Capital Partners. The Cementos Molins Group was founded in 1928 by Juan Molins Parera. Initially, she was involved in the exploitation of quarries and the production of limestone and natural cement in Palleja, Vallirana and Sant Vicenç dels Horts.

Thanks to the takeover of the Pula cement plant, the Spanish cement producer Cementos Molins, which is a family company owned by the Molins family, will become the second largest producer of calcium-aluminate cement in the world. The transaction is scheduled to be completed in the last quarter of 2021 and is subject to approval by competition authorities in several countries. There is only a production plant in Pula, and the advantage of the Pula cement plant is that it is located by the sea, so that transport is simplified.