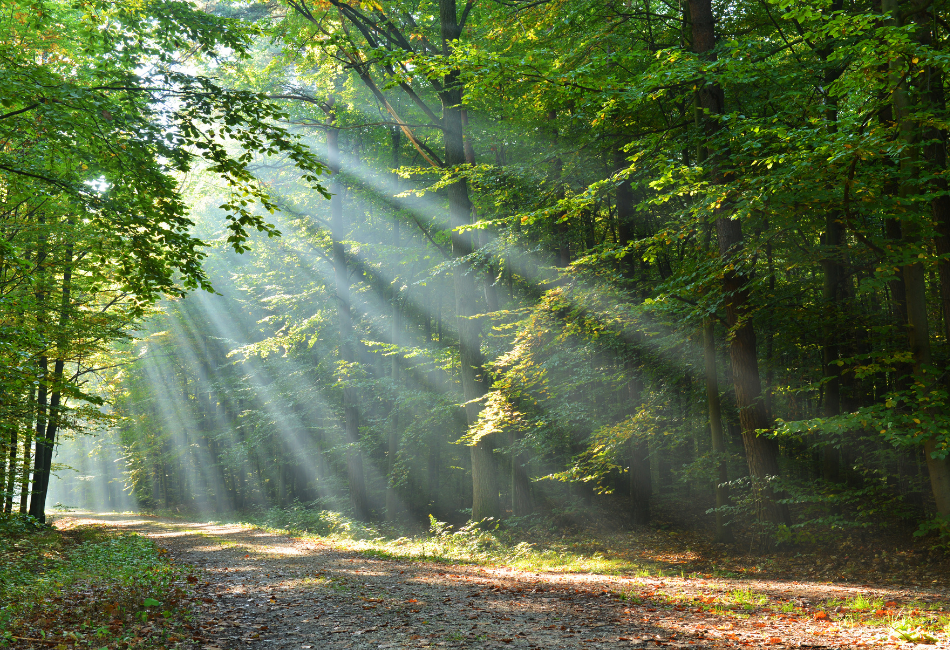 The company Pervanovo, which is owned by Pervanovo Invest, a Croatian entrepreneur from Sweden Darko Pervan, acquired a total of 98.68 percent of the shares of Drvna industrija Spačva on Tuesday through three purchase agreements and said that it would announce an offer to take over the Vinkovci company, the report from the Zagreb Stock Exchange states.

According to the data from the announcement of the obligation to publish the takeover bid, Pervanovo today concluded a purchase agreement with the Quaestus Private Equity Capital II fund, which acquired four million shares, or 75.81 percent of Spačva shares. The Dubrovnik company has entered into two more sales contracts, and these acquisitions are conditional on the payment of the purchase price.

By the way, the change of ownership of Spačva was announced even earlier, and that company announced at the end of January this year that interested potential buyers had started the process of in-depth filming. Namely, the majority owner of Spačva was the fund Quaestus Private Equity Capital II, with a share of 75.81 percent, which announced in mid-October last year that it was in its "last year and that it was taking action to sell its shares". The Quaestus Fund invested in Spačva in 2013, shortly after the company's pre-bankruptcy settlement, and also participated in its recapitalization in 2017. At the end of January, the media reported that Darko Pervan, the owner of Pervan Invest in Sweden and the company Bjelin, which has production facilities in the Croatian cities of Bjelovar, Ogulin and Otok, was also interested in Spačva.

The importance of Spačva is also evidenced by the fact that this company did well during the pandemic and recorded new investments.