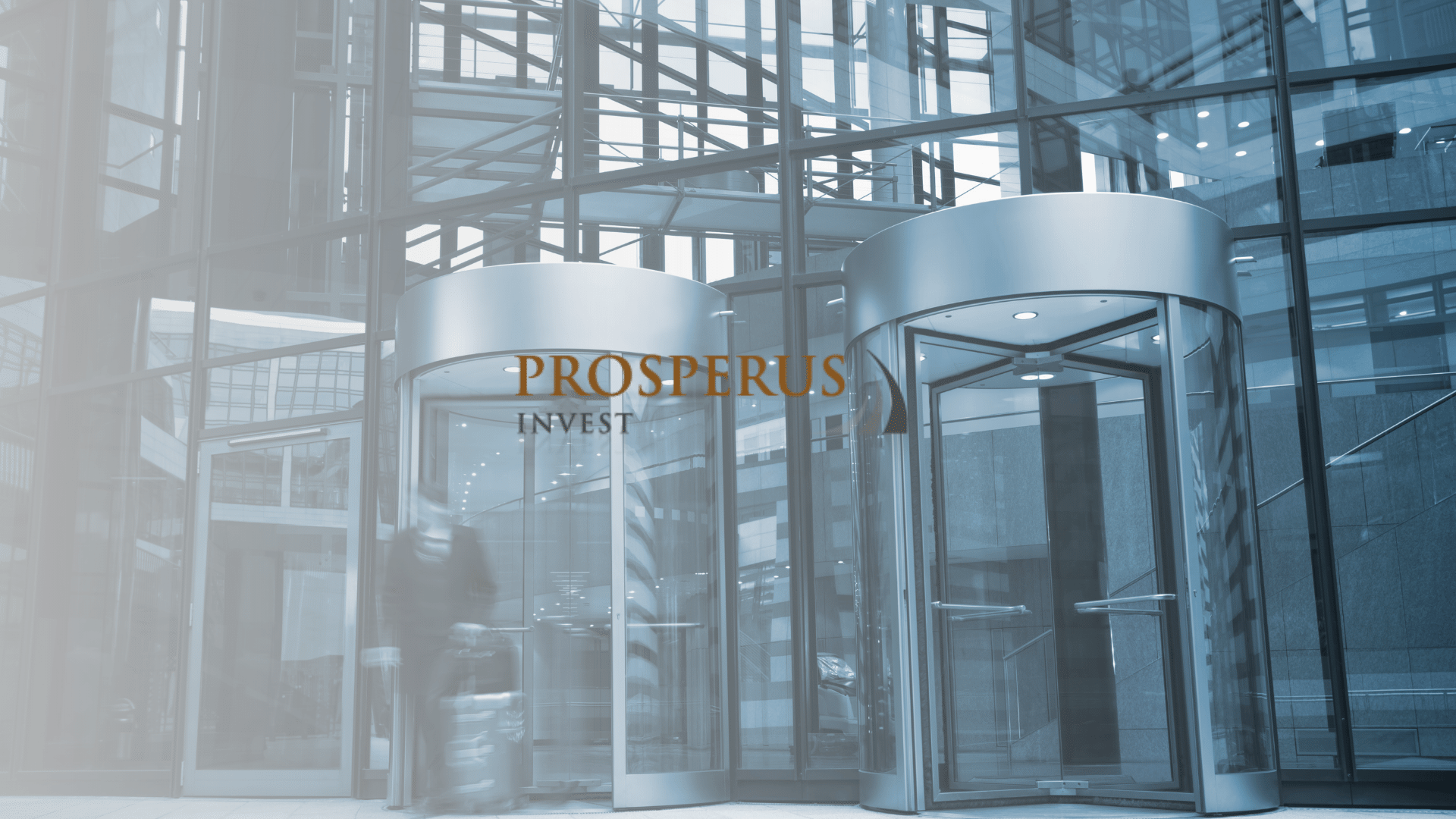 In the first transaction, Fortenova agreed to acquire a 26% stake in A.N.P. Energija, held by Prosperus FGS, thus gaining a controlling stake in the firm A.N.P. Energija. A.N.P. Energija d.o.o. is the only owner of Energija Gradec d.o.o., an entity that operates five bio-fuel power plants in Slavonia and central Croatia, using biomass supplied by Fortenova’s agricultural companies to produce electricity from biogas.

Tomislav Tičić, Prosperus FGS Board Member stated: “The most important result of these two completely separate transactions is the fact that KHA četiri, by acquiring its own shares, took the first step towards finding a strategic partner to continue the development of the reconstruction project of the majority-owned Hoteli Plat company. Hoteli Plat is a company of strategic interest for the Republic of Croatia, which is developing a project for the reconstruction and construction of a five-star hotel complex in Plat, on a land area of seven hectares, with a total capacity of approximately 580 accommodation units. It is expected that the project could continue with the reconstruction during 2021“.

Earlier in November 2020, Prosperus FGS confirmed to Jutarnji list that the initial phase of a collection of interest from potential investors, which began during the summer, was over and that several interested strategic investors were conducting the due diligence of KHA četiri d.o.o. It was estimated that more concrete offers from potential strategic investors are expected during December 2020.

Tomislav Tičić also stated that: “The first transaction, in which Fortenova acquired stakes in A.N.P. Energy is a confirmation of the initiative of the Croatian Government to establish the funds for economic cooperation (FGS), private equity funds with 50% state participation in committed capital, whose intention was to stimulate economic development in areas of importance to Croatia, as well as in the segments of energy efficiency“.

As for Fortenova, these two transactions will allow it to exit its non-core hotel project and unlock significant value for Fortenova’s Agriculture segment by consolidating the Energija Gradec biogas power generation business.

James Pearson, CEO of Fortenova stated: “This provides another step forward in Fortenova Group’s strategy of divesting non-core businesses and focusing on its core retail, food, and agri divisions. With the consolidated holding in these biofuel plants, Fortenova is not only investing in direct financial improvements but is also continuing to develop a more environmentally sustainable agribusiness model for the future“.

Prosperus is a member of the Croatian Private Equity and Venture Capital Association (CVCA).