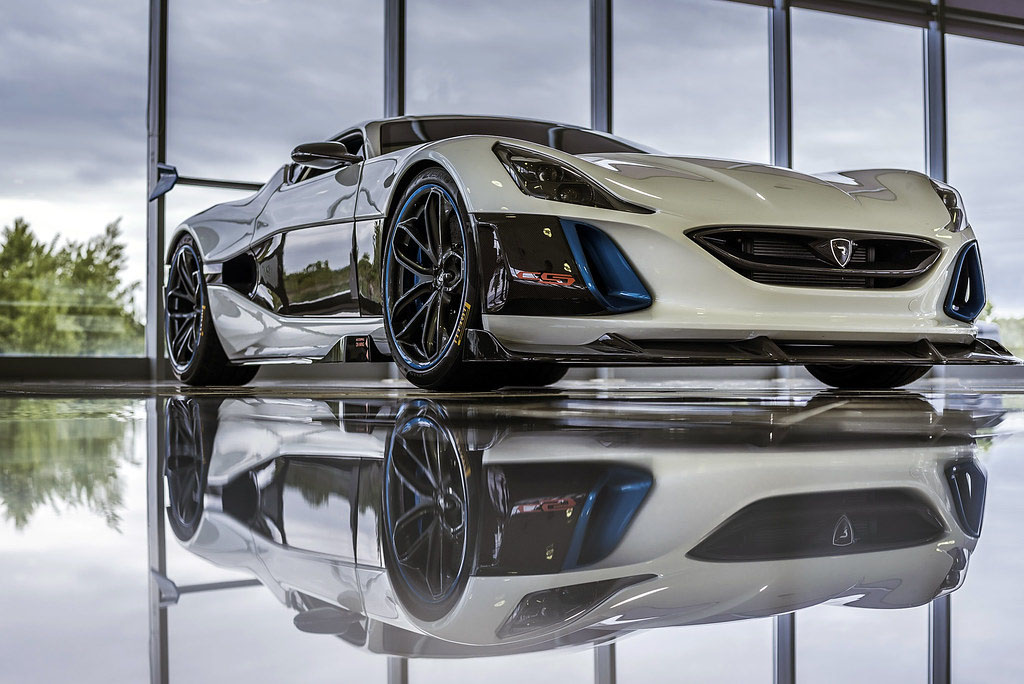 RimacAutomobili, the Croatian company which produces and develops high-tech components for electromobility, known for its electric hypercars and batteries, has received yet another investment from Porsche AG. On March 8th, Porsche stated, it invested EUR 70 million into Rimac, which means that Porsche's stake in Rimac is now at 24%, from 15%. This is the third time Porsche invests in Rimac. The first time, this German carmaker invested in Rimac was in 2018. After that, Porsche increased its equity stake into Rimac back in September 2019. Earlier that year, Hyundai Motor Company and Kia Motors jointly invested EUR 80 million into Rimac. Mate Rimac, founder and CEO of Rimac Automobili, stated Porsche has been a great support for him for the past three years.

‍
"It has always been my privilege that one of the world's most famous sports car brands has become part of Rimac Automobili. We are proud to work together on new exciting and electrified products and the fact that Porsche's trust has resulted in several rounds of investment, making Porsche an important shareholder.", says Rimac.

‍
Lutz Meschke, the deputy chairman of Porsche's executive board stated:“ Mate Rimac inspires us with his innovative ideas. By the same token, he benefits from our know-how in production and methodological expertise in development“. Porsche stated that it has already placed its first order for "highly innovative series components" from Rimac, though it stopped short of revealing what it bought and which cars they'll go in.
Although Porschekeeps making continued investments, it does not have a controlling stake in Rimac.