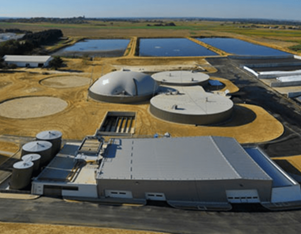 Fortenova stressed that following the transactions with Prosperus and Inspire, Fortenova grupa will effectively wholly own A.N.P. Energia via a direct 65% ownership along with a 35% stake in A.N.P. Energija that it already owns via its wholly-owned subsidiary Agrokor Energija d.o.o.

It should be noted that, A.N.P. Energija d.o.o. is the sole owner of Energija Gradec d.o.o., a company which operates five bio-fuel power plants in Slavonia and Central Croatia with an installed capacity of 9.8MW, using biomass supplied by Fortenova Group’s agricultural companies to produce electricity from biogas.

Prosperus-Invest and Inspire Investments are members of the Croatian Private Equity and Venture Capital Association (CVCA).