Croatian startups to watch in 2021 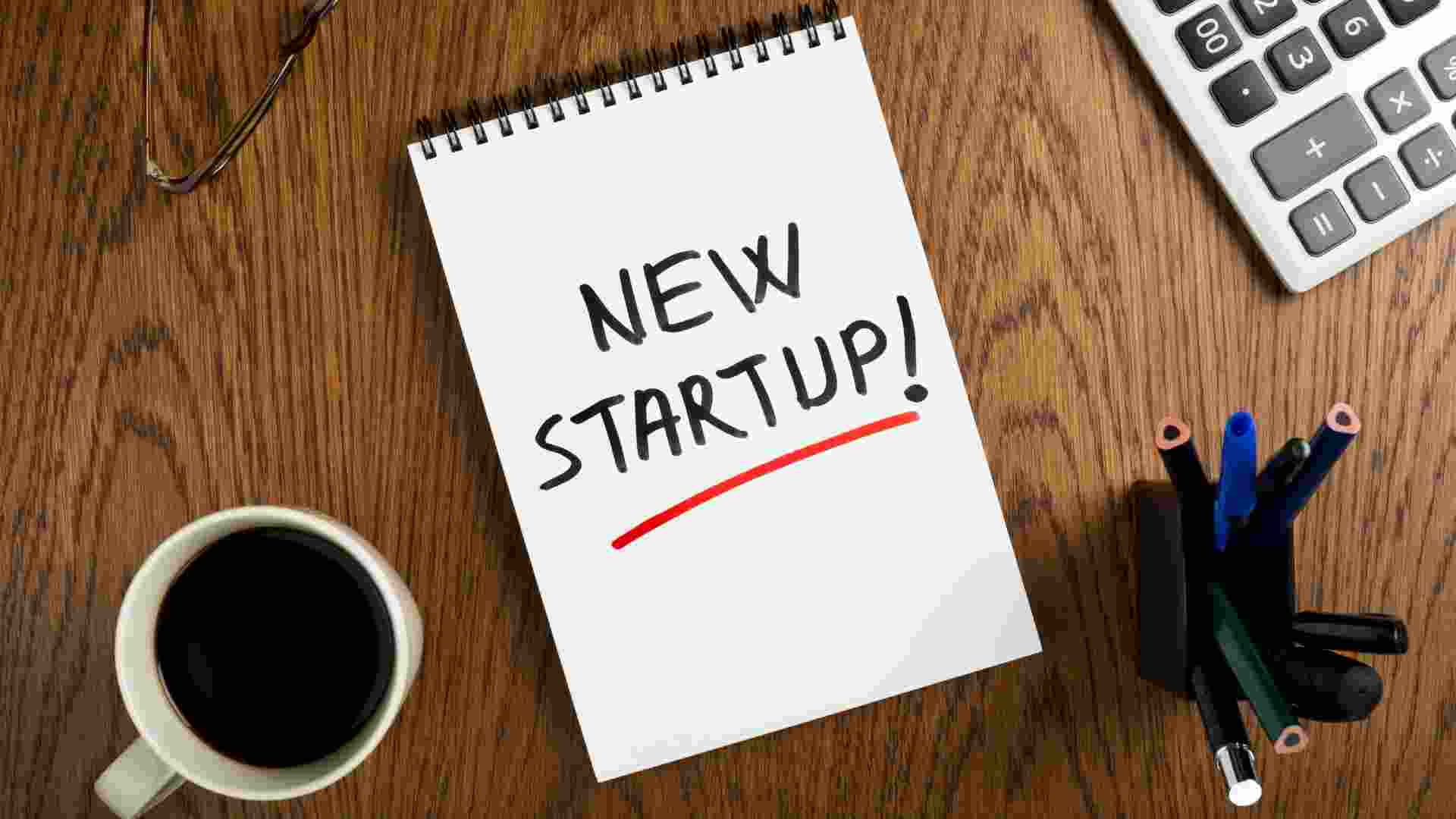 ‍
This is the first list in Croatia compiled by professionals who work with Croatian startups on a daily basis, invest in them, and actively monitor their development. Also, it is the first independent list of local young, innovative technology companies worth following in the coming year, created through the collaboration of Fil Rouge Capital, South Central Ventures, Hanza Media, and Zicer.

‍
Novac.HR TOP 10 Croatian startups to follow in 2021., according to the jury's choice, are (in alphabetical order): AdScanner, Agrivi, Amodo, Ascalia, Cognism, Infobip, OptimoRoute, Oradian, ReversingLabs, and Rimac Automobili. “These startups and their founders are not the only ones we would praise in the Croatian startup ecosystem, but they are raising the bar the most and the fastest”. The jury had as many as 32 domestic startups on the shortlist, including Aircash, City Connect, CircuitMess, DaiBau, Dotmatrix, Lebesgue, Robotiq.ai, SofaScore, Spotise, Stype CS, Miret, Wasp, and Zipato.

‍
“The goal is to point out the founders of startups and their teams, who are expected to do the most next year, and who have proven and are proving to bring results, not just telling the best stories” –  the statement said.

‍
The business indicators of the ten startups to monitor in 2021 from the Novac.HR list are very interesting. These startups in Croatia alone, i.e. without international operations, generated more than half a billion HRK (more than approx. 70 million EUR) in revenue last year and employed 1.435 people. Given that on average they have revenue growth of more than 100 percent per year and the number of employees is growing by 30 percent or more, their figures for 2020 are even higher.

‍
According to Novac.HR's estimates, more than 300 million USD has been invested in Croatian startups in 2020.

‍
Blagus also added: “What Infobip, Nanobit, Microblink, and Rimac have shown this year, but after years and years of work, I believe they are just the first in a series. In 2021, I expect that such transactions will not be the exception but the rule. The greatest value of such successes is raising the self-confidence of young people in Croatia and proof that such success stories are not reserved only for some distant world. We are trying to ensure that new generations of our entrepreneurs have more and more such examples in front of them – how to conquer the world with perseverance, knowledge, and quality“.

‍
Stevica Kruharski, principal at Fil Rouge Capital adds that the founders of startups active in Croatia and the region are “increasingly aware of the potential for growth through investment, and the future success of their companies and themselves will strengthen Croatia's position as a desirable destination for startups“.